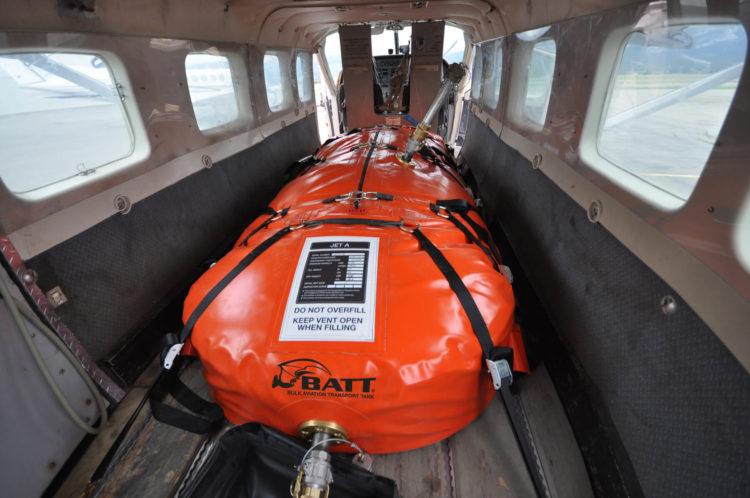 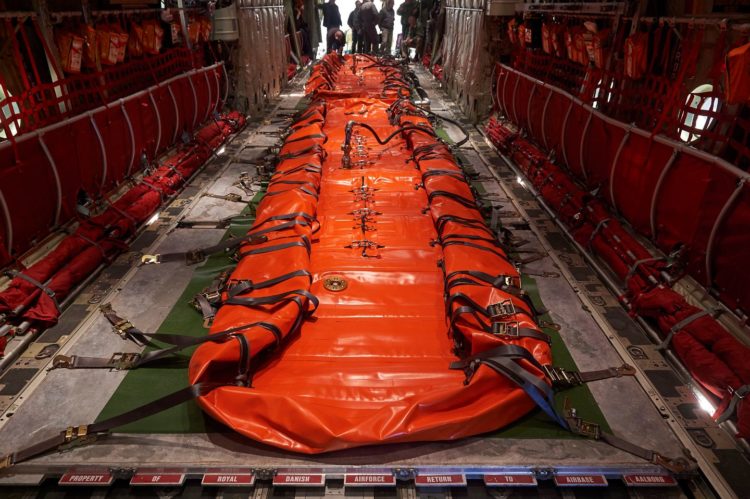 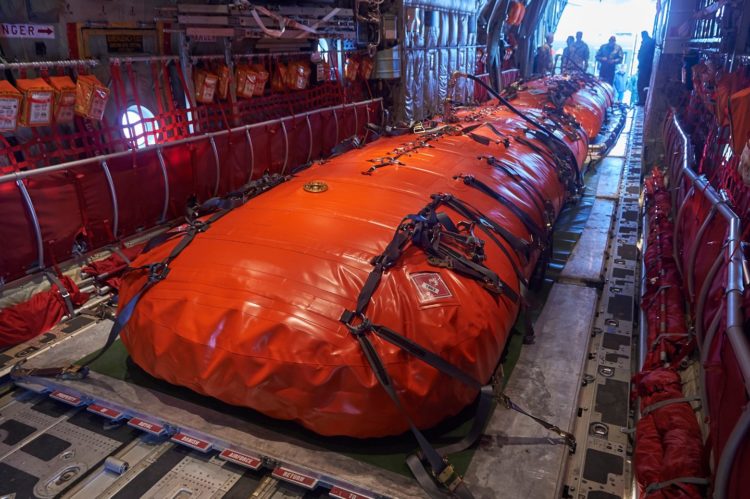 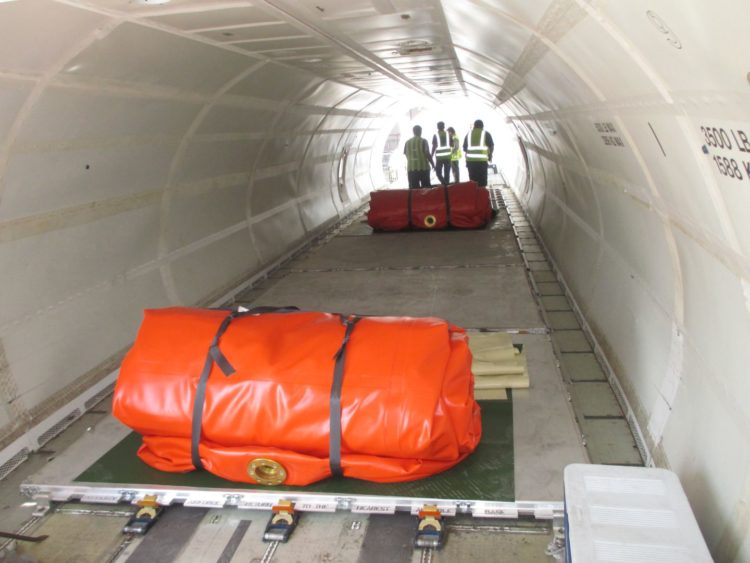 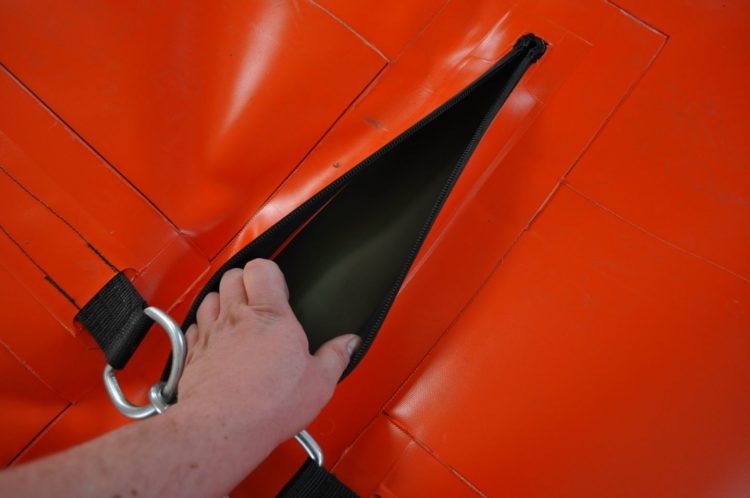 Meet the BATT, the world’s most advanced aviation tank

With so many operations located in remote areas with little infrastructure, understandably, fuel supply is a serious business and one of the many reasons why the BATT has quickly become an aviation favorite.

The creation of the Bulk Aviation Transport Tank (BATT), winner of four technology awards, actually began as a persistent customer request. The customer asked us to produce a collapsible tank for fuel transport, that could fit inside an aircraft. We were already an expert manufacturer of collapsible fuel storage tanks that sit on the ground, but this new tank could be subjected to forces acting during air transportation. It had to be able to withstand any maneuver thrown at it with a design that complied with aircraft technical specifications.

After we overcame a number of engineering hurdles, we officially launched the BATT in 2011. We delivered the first tanks to the very client who had initially suggested the product. From there, it wasn’t long before word of the new tank’s capabilities spread amongst air carriers in Canada’s north and, with Transport Canada approval, many quickly purchased the BATT, installed it and had it airborne all over the country.

Thanks to the stunningly fast adoption by other carriers around the globe, today, BATTs are in use across five continents including North and South America, Asia, Africa and Europe. From single Otter aircraft to the much larger Boeing 737, the BATT is now available in over 20 different sizes with more being developed.

The BATT lets remote operators carry bulk fuel in to their sites. After being emptied, the collapsible tank can be rolled up so that other cargo can be hauled back out. This generates substantial savings in fuel hauling costs.

Recently, SEI unveiled its new Aviation Pump Cart as a teammate to the BATT. Designed for remote airport locations, the Aviation Pump Cart allows one person to easily move the pump and its hoses over rough terrain to refill an aircraft quickly from a portable fuel tank or directly from the BATT.

Innovation Excellence Licensed in Canada and the United States

This certificate states that the BATT is limited to supplying fuel to areas with remote access or where other transportation options are not readily available or practical. The fuel must be in a flexible tank that meets all the specifications of the BATT as manufactured by SEI Industries. You can view the Transport Canada Equivalency Certificate for diesel and aviation fuel here (disponible en français ici) and gasoline here (disponible en français ici).

To date, the BATT has been approved to carry the following fuel types:

In the USA, the BATT is approved via special permits by PHMSA. 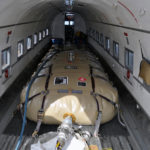 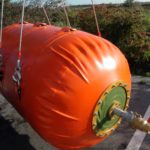 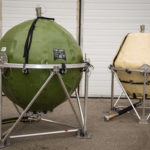